Today, February 11, the International Day of Women and Girls in Science is celebrated. This initiative, which is only three years old, aims to give visibility to the work of women scientists. Promote scientific vocations to motivate girls, and help close the gender gap in science.

Because although studies show that it is not true that women are not good at science, reality says otherwise: women are very underrepresented in science, technology, engineering, and mathematics careers. We try to explain why and we look for strategies to motivate girls interested in science. 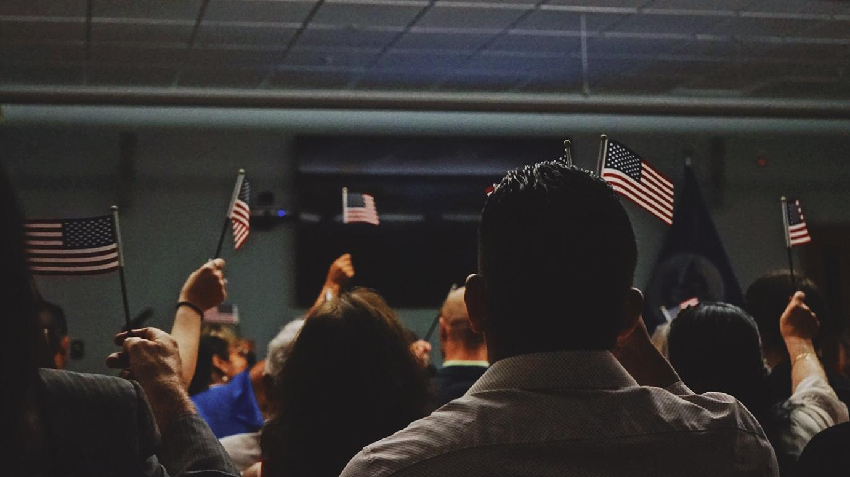 Let’s think for a moment. With the exception of Marie Curie, how many female scientists come to mind? Very few. And yet they have always existed and their role has been very important throughout history and, of course, today as well.

Even so, the data suggest that so-called STEM (Science, Technology, Engineering, and Mathematics) careers do not seem to be very attractive to young women. But why if studies have shown that boys and girls are just as smart?

According to the Gender in the Global Research Landscape, women scientists account for more than 40% of researchers in the US and the European Union. But their presence is not the same in all scientific disciplines: while the number of women in health is relatively high, in physics, mathematics, or engineering they barely account for 25% of the total. And specifically in Spain, only 28% of university students in these careers are women, a slightly lower percentage than in the European OECD countries, which stands at 31.4%.

High School Is The Key Stage

A study by the Camilo José Cela University (UCJC), published at the end of November 2018, analyzes why this happens based on data from the PISA report and its conclusions leave no doubt: although the scientific vocation at 15 years of age is overall, boys triple girls in their intention to study science.

Among the causes, social factors related to gender bias, such as the lack of self-confidence among girls: “On equal grade, female students have a lower probability of recognizing that they are ‘good'”.

According to the report, it is in Secondary when the distance from science begins to be seen and technological Baccalaureate classes with only two or three girls are very frequent.

How To Motivate Girls To Love Science

Opinions of scientific experts and researchers reinforce the idea that we need to take action to motivate girls to approach the world of science and end with unjustified beliefs. These are some of the proposals that we have compiled, although surely as parents you have some more ideas.

It is important that both boys and girls interact equally in science-related school work. Sharing learning with their peers helps to awaken girls’ interest in science from an early age.

The involvement of parents through the centers and the teachers themselves is also equally important.

The professional orientation that is carried out in ESO must pay attention to the specific characteristics of the girls, such as that lack of self-confidence in themselves.

“As educators, we have the obligation to succeed in the second cycle of ESO, in which the majority of professional vocations are gestated and the way forward is marked. Then come to the High School itineraries, then the career or Vocational Training,” and it is very difficult to make the way back from non-STEM to STEM, “the authors of the UCJC report note.

And they add an aspect that we think is very representative and important to end the wage gap between men and women, a reason to reflect and encourage our daughters to choose those studies that most attract them because they are prepared for any of them, such as rest of the boys:

“The gender bias, stereotypes, and social expectations reserved for girls and boys. Begin in high school and affect the wage gap they will experience as adults. At the end of this decade, the pace of STEM job creation will double that of the non-STEM jobs (18% vs. 9%). If we could get women to choose these professions. Part of the pay gap that has to do with differences in the type of employment would be reduced. ”

Ángeles Bueno, president of the Womenteck Women and Technology Association is committed to creating a stimulating. And a favorable environment at school so that girls can develop this scientific vocation just like their peers.

One strategy is to motivate girls opportunities to be successful in STEM career-related tasks to begin building their confidence. For example, designing a programming exercise as a game. Which could help them feel more motivated and able to achieve success.

Spreading The Role Of Women Scientists

Even if the textbooks are populated only with male examples. It is good to tell them about women who have contributed to science (such as Marie Curie or Jane Goodall). And who can serve as a reference for budding little scientists?

Traditional male beliefs make young women believe that being an industrial or computer engineer implies abandoning personality. And family life in order to succeed, discrimination in women’s salaries, and glass ceilings in their professional careers. As a consequence, many end up choosing careers related to the branches of health, instead of techniques such as engineering.

The building block is a toy that has been around for a long time and helps develop spatial reasoning skills. Which are the best indicator of whether children will end up studying a career related to science, technology, engineering, or mathematics (STEM).

Also, of course, technological toys, scientists, or toys with which they can do experiments, for example, biology or astronomy.

Toys with design and construction elements, circuits and cables, programming elements, representation of ecosystems … They are a good alternative for girls (and of course boys too) to understand the world around them.

Of course, without forgetting that the main objective of the game is to have fun. So we must promote the fact that all toys are suitable for boys and girls. But looking for those that best suit the tastes of our daughters.

Put Science At Your Fingertips

If the underrepresentation of women in STEM careers is due to cultural reasons. And, not innate differences due to sex or false stereotypes. Parents can help eliminate these false beliefs that discourage girls from becoming scientists.

Science and technology are part of our lives and it is important that we make them notice even in the smallest things. Such as teaching them to observe everyday scientific phenomena. Doing experiments with them at home, introducing them to the world of programming. Teaching them how a machine or motor works.

Always Support Them In Their Choices

It is key that girls feel supported by their parents in the choices they make. According to a study carried out by Microsoft among 11,500 girls across Europe. 81% of girls receive support from their parents in their interest in science. And technology declares their predisposition to study STEM and develop their professional career in this area.